Take Your Child to a Bookstore Day is about instilling a love of bookstores in children so that they will value and support this most precious of resources as they go on to enter and create communities of their own.

There are many wonderful organizations that work to foster childhood literacy and a love of reading. TYCBD focuses on an element that is less frequently in the spotlight: the unique pleasure that comes with being in a treasure trove of books, communion and collaboration with a bookseller who has made this their life's work, and the feeling of investment that comes when a book is discovered and taken home to keep. A book of one's own, and a bookstore of one's own. That's what we're about at Take Your Child to a Bookstore Day.

TYCBD is well on its way to achieving national non-profit status. Once we have that, all sorts of projects will become possible, including field trips to bookstores for schools. If you have ideas of your own, or would like to become involved, please send us an email.

Meet our Board of Directors! 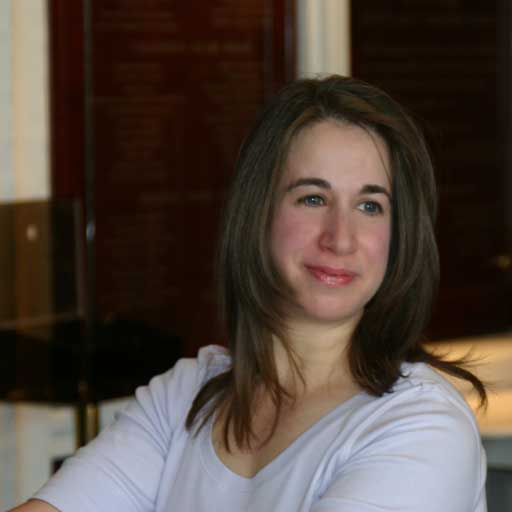 Jenny Milchman is the author of COVER OF SNOW, which won the Mary Higgins Clark Award and RUIN FALLS, an Indie Next Pick and a Top Ten of 2014 by Suspense Magazine. Her new novel, AS NIGHT FALLS, was published in June, 2015.

Jenny likes to go on what Shelf Awareness calls the world's longest book tour, spending months on the road with her family as they travel from bookstore to bookstore through forty-eight states.

Jenny is the Vice President of Author Programs for International Thriller Writers, and teaches writing and publishing for New York Writers Workshop. She founded Take Your Child to a Bookstore Day in 2010 when she was taking the younger members of the aforementioned family to story hour at her local bookstore weekly. Bookstores keep her connected to her community, to stories, and to her dream of being a writer. Jenny lives in the Catskill Mountains of New York. 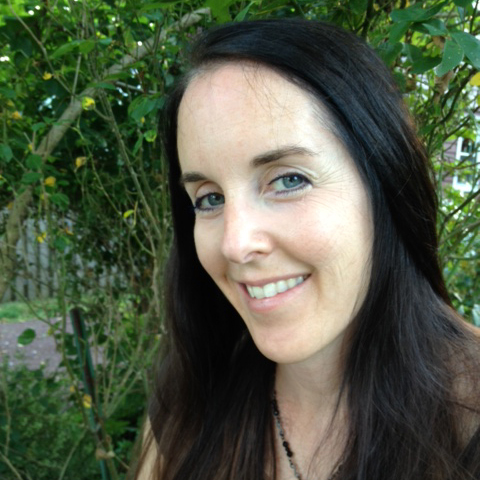 Beth Miller received her undergraduate degree in Art and Art History from Montclair State University in 1991. She also received a graduate degree from Seton Hall University in Museum Professions and a certificate in Historic Preservation from Drew University. Beth has worked and volunteered in the arts field for over twenty years. One of her passions is working with children and introducing them to the joys of reading. She is also a strong advocate of supporting small and local businesses. Beth is currently completing her first novel. "The Stop", a work of literary fiction, tells the story of a young heiress who vanishes without a trace in the 1920s and how the house that she lived in copes with her disappearance. A lifelong New Jersey resident, Beth resides in Upper Montclair, New Jersey, with her husband and their pet turtle. 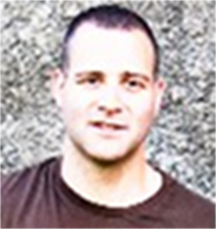 Todd G. Monahan is a native of Hawthorne, New Jersey and a lifelong lover of reading, fiction and nonfiction alike. A graduate of Rutgers University (1999) and Albany Law School (2002), Todd holds a B.A. in History and a Juris Doctor, and has been a practicing attorney for 10 years. From 2003 to 2008, Todd served in the United States Marine Corps as a judge advocate, rising to the rank of Captain. His military career included a deployment to Iraq in 2004-2005, where he worked in detainee operations while stationed at Fallujah, Abu Ghraib Prison, and Baghdad. After the military, Todd practiced criminal defense and family law in the Capital Region of upstate New York for 4 years. Currently, Todd is an Assistant Attorney General in the Civil Recoveries Bureau of the New York State Office of the Attorney General in Albany, New York. He resides in Schenectady, New York with his wife Amy, their son Pace, and their dog Lochlan. 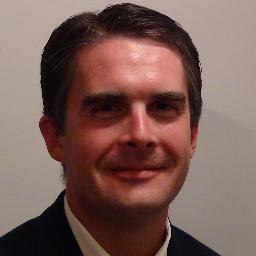 Paul Maguire lives with his wife and three children in New Jersey, fresh off a move from New York City, a place he had called home since 1990. After working on the New York Stock Exchange for more than two decades, Maguire decided to shift gears dramatically and pursue his lifelong dream of writing. He started with Professor Atlas and the Summoning Dagger, the adventure story about two boys who join up with their hero, renowned explorer Professor Fielding Atlas, and embark on a roller coaster ride of fun and excitement. Maguire’s next book was Kid in Chief, a beginning chapter book reader’s story about a third grader who finds himself sitting in the Oval Office. Next came Professor Atlas and the Jewel of Enlightenment, the second installment in what he hopes will be a long series. Maguire is currently working on the next Atlas outing, along with a couple of novellas intended for older audiences.
Tweet